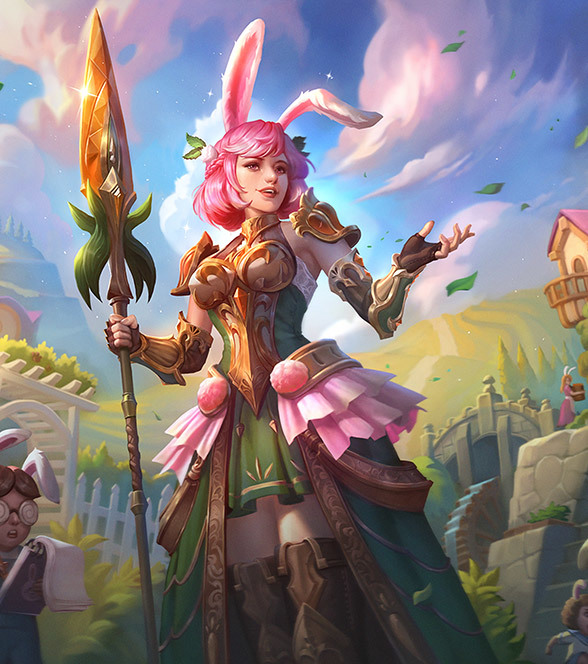 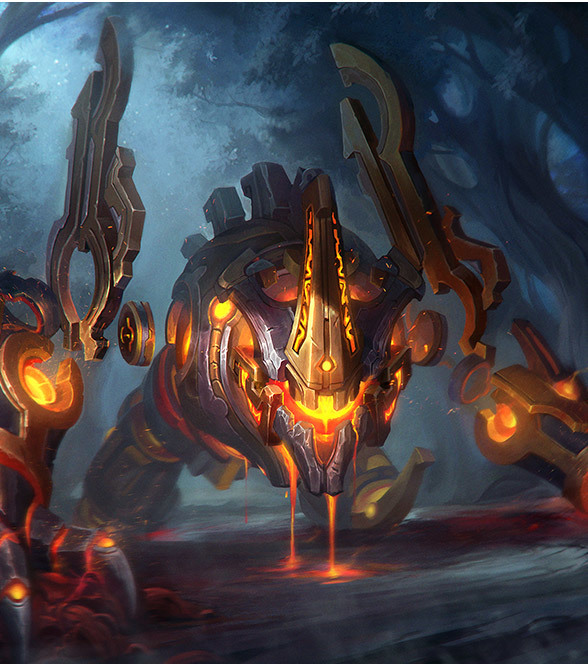 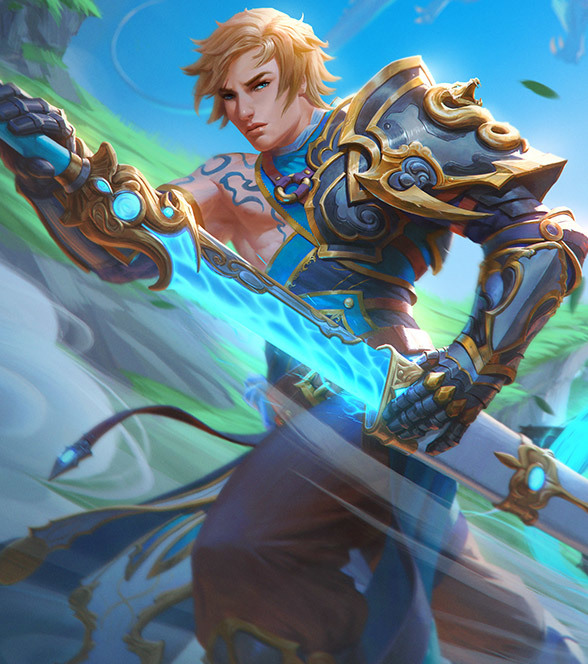 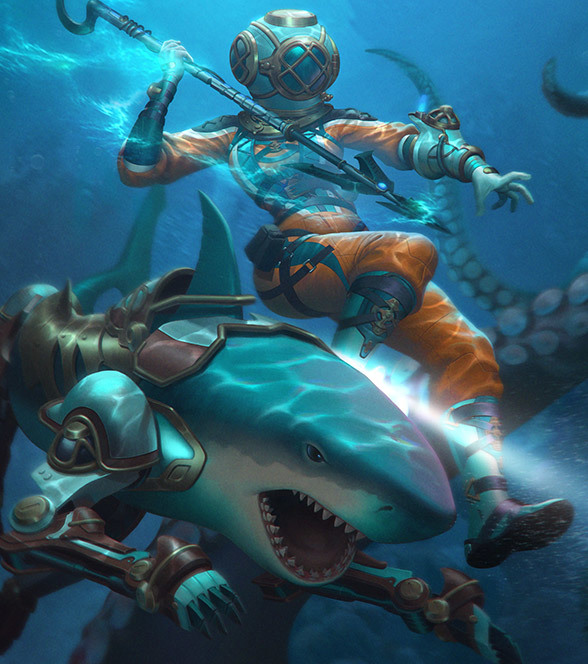 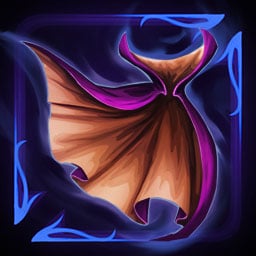 This weekend’s pro matches showed a great deal of starter item diversity, but there is always more work to do. Solo laners still were valuing Guardians over Warriors in most cases, even when the top gods were banned. We are planning some more adjustments to starter items in the main patch that we wanted to launch together, but this one felt like a safe nerf to get out as soon as possible. Hopefully this change along with the bonus god changes will tip the lane back toward warriors.

The SMITE community rejoiced to see their full damage Junglers return to the battleground. However, with a week of data and pro play in the record books, we are looking to pull things back just a slight amount. The team is quite happy with Jotunn’s Wrath being an early game rushable item now, but the power provided is a little too high. This is being brought down to make the cost efficiency of the item closer to the game-wide average.

This item became just as much of a boon to Hunters as it did for Assassins. For that reason we are being a little more careful with it and cutting back the recent buff to a midpoint. Ability hunters are now more clearly overtaking basic attack hunters, and we’d like to see that be more even while still keeping Assassin DPS high.

A combination of direct buffs and meta shifts catapulted this god from nowheresville into the absolute top pick of the pro league. We partially reverted her previous buff, but now we are here to finish the revert. She still has her increased dash speed and a variety of items benefitting her (although some of those are nerfed more too) We hope to see Artio become a lower priority pick in the solo lane without dropping out entirely.

The only god who can stand up to Artio in the solo lane seems to be Cerberus, so he is also getting a direct nerf in addition to his items. This god can output a surprisingly high amount of damage even when being built very tanky, and his protection shred is a big reason for it. This ability is being toned down by a significant amount, although it still remains one of the strongest protection debuffs in the game.

Hel had so much success in the solo lane that she became picked up by Mid Laners too. She has maintained her top ban status and one of the main reasons she can gain such an advantage over her enemies is by taking her 3rd ability at level 1. This ability has the unique effect of healing minions, which can be powerful as well as frustrating. We are cutting her minion healing in half to make sure Hel has to fight out her lane, not hide behind waves.

This god has continued to dominate the middle lane. So much so that he has another nerf coming up in the main patch. This god’s position was unclear in the early data so we kept it safe for bonus balance. Raijin can be interrupted while casting his teleport ability, but he won’t be put on cooldown unless he actually leaps. We want to keep that part true to the original design, but we also noticed situations where Raijin could deal extra damage if he was interrupted. Now all the damage will be on his arrival, which has been added together and then slightly decreased.

Last update’s item and map changes are having a wide array of effects. It has been difficult to measure exactly where the meta is at, mostly because it is still actively evolving. For that reason the team went pretty light on bonus god nerfs, focusing on only some of the clear top bans in roles that aren’t experiencing as many shifts. Serqet was one of the few Assassins who is still being built tanky in the Jungle, and also has some history of becoming a problematic support. We are shifting her ult further toward an aggressive build to tone down her flex potential.

masquer
Made by Skywarrior Themes.